Changes to the Home Guarantee Scheme would make more homes eligible, but there are risks 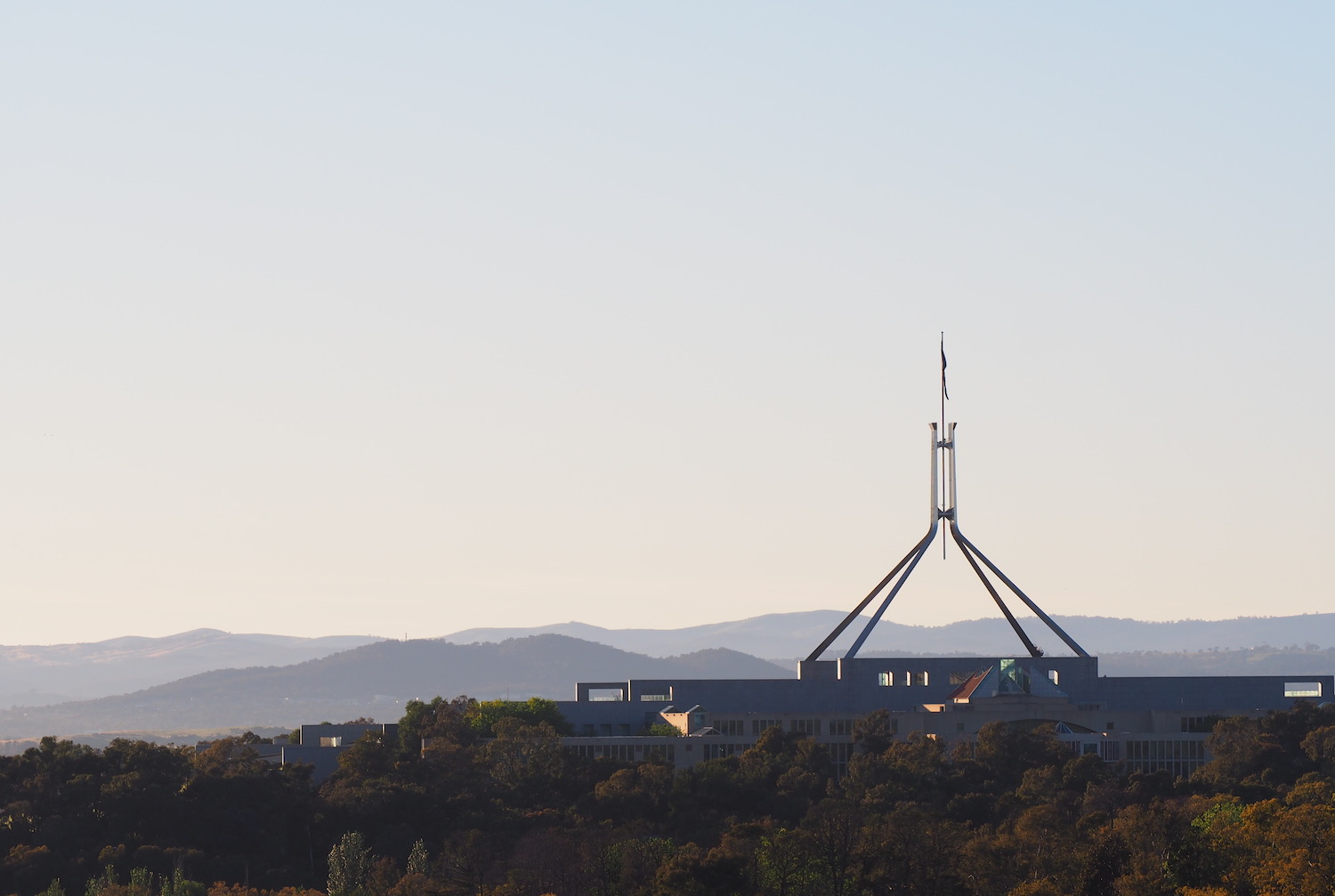 Changes to the Home Guarantee Scheme would make more homes eligible, but there are risks

"Are you an Australian who has dreamt about securing your first home? With the rising house prices over the past 2 years, you may feel your dream slipping further and further away. Luckily the government is here to assist." - Kate Moore, Finance Support Manager.

Prime Minister Scott Morrison this week announced the prices caps for the Home Guarantee Scheme would be increased from 1 July this year.

The Home Guarantee Scheme, previously known as the First Home Loan Deposit Scheme, which was expanded in this year’s budget, allows eligible first-home buyers to take out a mortgage with a deposit of just 5%, rather than the usual 20% necessary to avoid lenders mortgage insurance (LMI).

The government guarantees the remaining 15% of that deposit.

As the scheme reduces how much deposit first-home buyers must save, it will help some buy sooner than they otherwise could have. With interest rates at record lows, it’s saving the deposit – not servicing a mortgage – that is the constraint on homeownership for most.

To be eligible for the scheme, buyers must meet an income eligibility threshold, and the home they buy must be under a certain price cap.

We’ve written about these criteria before and how binding they would be.

The short answer is, roughly nine-in-10 buyers meet the income threshold, but it's the purchase price caps that bite and limit participants' choices in what homes are eligible under the scheme.

Under the current caps, fewer than half of the homes in all cities are eligible.

What the newly proposed caps mean for first-home buyers

The higher price caps just announced would mean more dwellings are eligible, and participants will be able to choose from more homes.

In Canberra, the increase in particularly large.

Under the proposed new cap, 40% of homes would be eligible. That’s a welcome change, as the current cap in Canberra is well below the median price, which means just one-in-eight dwellings are eligible under the current caps.

These changes would have the biggest effect in areas where median prices are close to the caps.

This covers places like St Mary’s in south-west Sydney, which has a median price of $780,000 – just under the current cap. The new cap would see 74% of homes would be eligible, up from 41% with the current cap.

We see a similar effect in Adelaide’s Tea Tree Gully, where the median price of $530,000 falls between the current and new price cap. The new cap mean 70% of properties in the area would be eligible compared to 31% under the current cap.

The increases would also be significant in Canberra, given the big change in the cap there.

The increase in the caps isn’t a surprise.

The caps were also lifted last year to reflect increasing house prices and to keep the scheme current with market conditions. This year is no different, particularly since PropTrack data shows prices nationally have risen more than 11% since the caps were last updated.

Risks involved in expanding the scheme

The scheme will help some first-home buyers purchase sooner, and these proposed new caps would mean participants will have more choices.

But there are some drawbacks.

The key feature of the scheme is that borrowers are taking out higher loan-to-valuation ratio mortgages. That means price falls of as little as 5% would take the borrower underwater – owing more on their mortgage than their home is worth.

That makes it a riskier proposition for the borrower.

With interest rates set to rise imminently, an expanded scheme faces some risks.

There are risks to taxpayers too. If the borrower was to subsequently default while underwater, losses on mortgages guaranteed by the scheme would be borne by taxpayers.

That’s different from other mortgages, where the LMI provider or the bank wear any losses on the loan if the borrower defaults.

To date, losses haven’t been an issue. The National Housing Finance and Investment Corporation’s report on the scheme reported no defaults on the loans it had guaranteed in 2020 and 2021.

This isn’t that surprising.

Prices nationally grew by 23% in 2021. Few, if any borrowers that have taken up the scheme in the past two years would be underwater in that environment.

But with price growth slowing this year, that risk is more of a possibility than it has been for the past couple years.