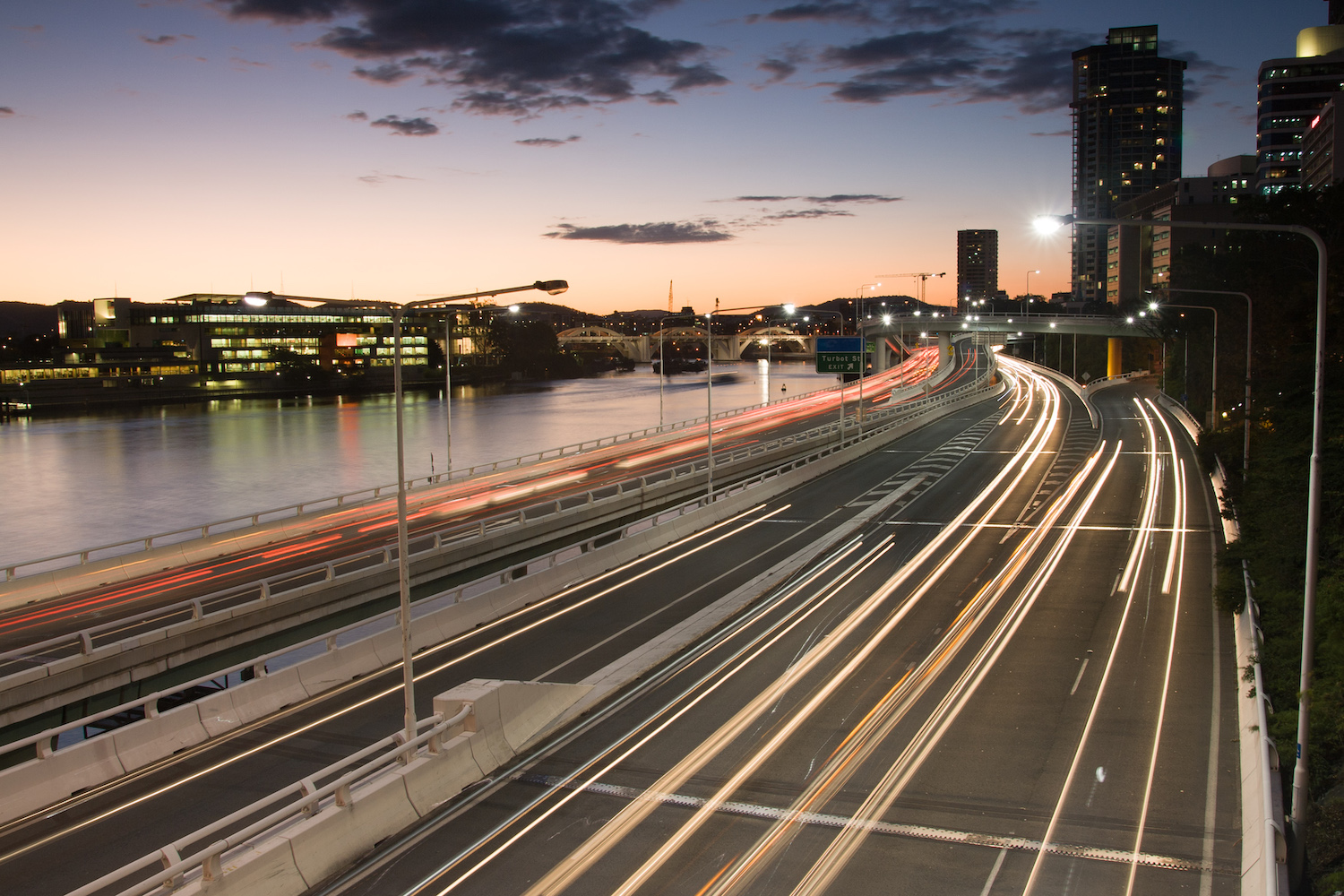 "Brisbane's history of flooding has left many investors unsure how safe of an area it is to buy, but the Brisbane City Council has buffed its flood resilient program to help Brisbane buyers feel safe and sound." -Bryn Solly, Finance Support Manager

Brisbane City Council will review its planning laws while beefing up a flood resilience program and rebooting its voluntary home buy-back scheme in the wake of the 2022 floods.

The February floods, caused by a three-day rain event, affected 9000 more properties and almost double the number of suburbs across the city than the 2011 floods.

“We can’t prevent floods but we can always be better prepared and Mr de Jersey’s review will be the blueprint that helps ensure that happens,” Cr Schrinner said.

“This was Brisbane’s biggest three-day rain event with more than 20,000 properties across 177 suburbs impacted by a combination of river, creek and overland flow flooding.”

De Jersey’s recommendations included a review of Brisbane’s planning laws incorporating the 2022 data to ramp up further flood mitigation and encourage building owners to relocate electrical and other essential services located in basements in flood-prone areas to ensure protection from inundation.

The report also mooted an expansion of the Flood Resilient Homes Program to more flood-affected areas, as well as businesses and apartment buildings. The council introduced the program in 2018 and has retrofitted flood resilient measures to 144 flood-prone homes at a cost of almost $10 million.

After the 2022 flood, the Lord Mayor approached the state and federal governments for financial assistance to further roll out the program in Brisbane.

The reboot of the council’s voluntary home purchase scheme was also recommended, with state and federal government support.

“Our Flood Resilient Homes program proved how valuable it was during this flooding event with many property owners who undertook the program able to move back in quickly after being inundated,” Cr Schrinner said.

“We will now look at adding additional areas to the program as well as expanding the eligibility to include business premises and apartment buildings.

“Both the federal and state governments have indicated they will support a new buyback scheme and I look forward to working with them on the program to ensure Brisbane properties most at risk of flooding are voluntarily acquired, just like council did previously.”